I’ve known Louisa & JP for about 6 years now, and I was delighted when they asked me to photograph their wedding later this year. Even though I’ve known them for so long it’s not really been from behnd the lens so we set out on a very hot and sunny day for a walk up to the Pigeon Tower starting at Rivington Hall Barn for a pre shoot. And here is the view from the Pigeon Tower itself… “The Hills are alive with the sound of…” Well done to Nicola with the most excellent reflector action on this shot! Although it’s not the end of the world if you don’t end up shooting on a day like this, it doesn’t half help!

I’m really looking forward to Louisa & JP’s wedding later this year, especially seeing how much Ukrainian style drinking/dancing can be squeezed in 😉

This site uses Akismet to reduce spam. Learn how your comment data is processed. 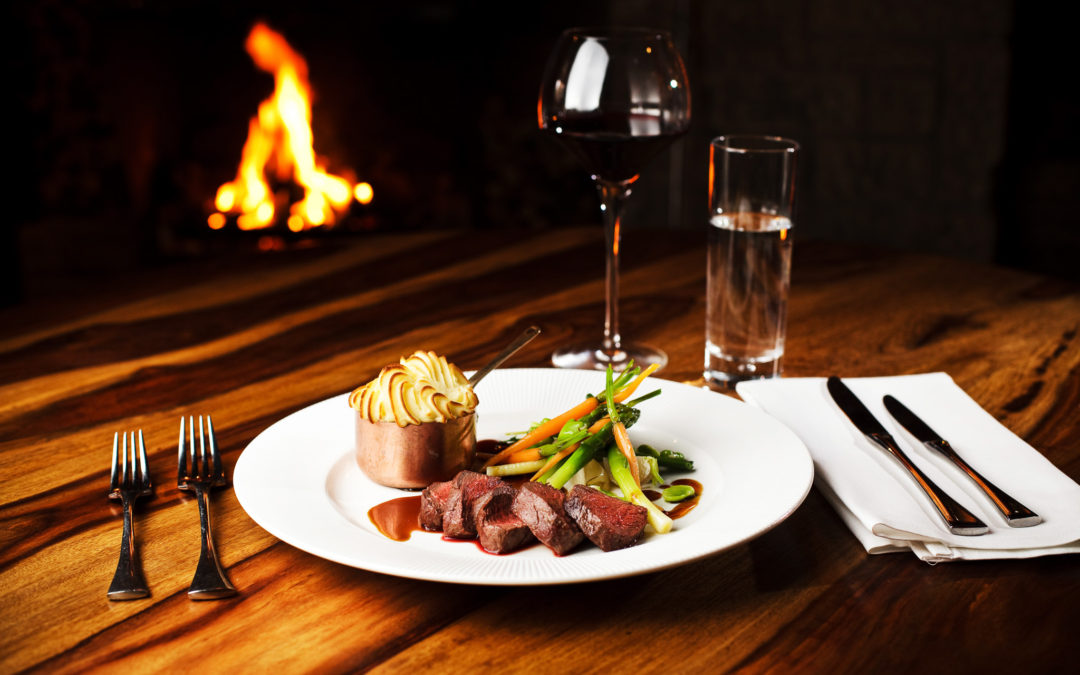 I have a special offer to make to any local Shropshire based business, charity, freelance or self employed sole traders. Up to one hour of my time, totally free, to take some commercial images or video that will help promote your business online in the coming weeks... 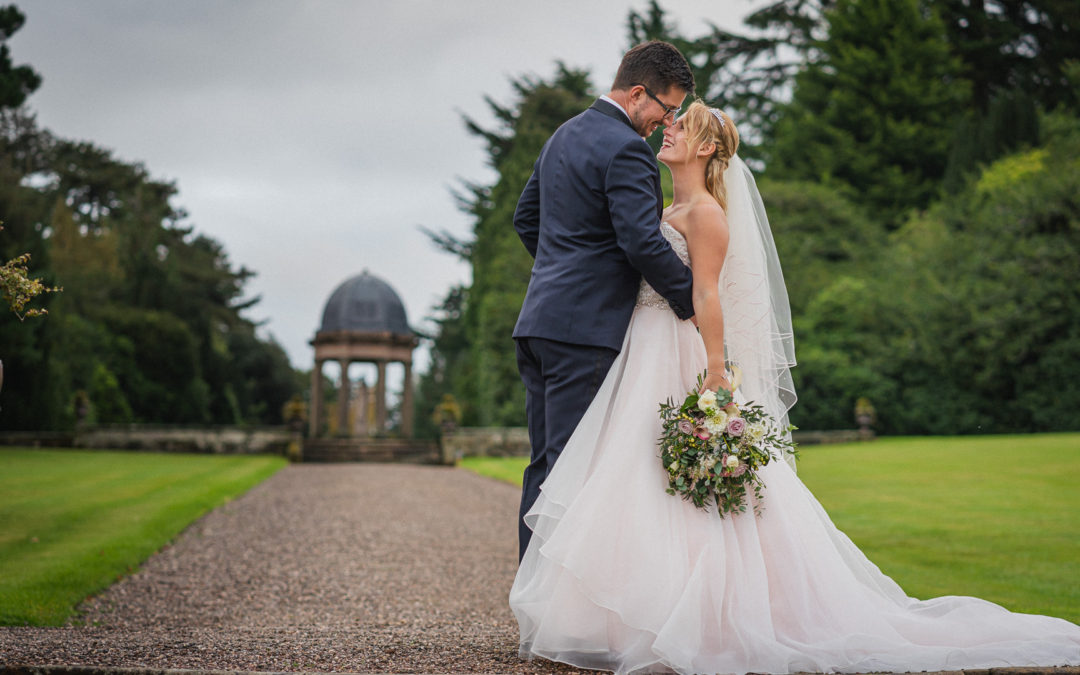 At the start of 2020, before all the lockdown was even thought of, I set myself 2 goals for the year. One was to return to Anglesey and photograph at the fabulous Church in the Sea again, and the other was to photograph at Hawkstone Hall. Little did I know then what a...

Such an honour to be asked along to capture this s

300 drones, all at once! Like the Borg has arrived

That first moment of married life! It’s what wed

Sparklers are a great option at a wedding, they ma

We use cookies to ensure that we give you the best experience on our website. If you continue to use this site we will assume that you are happy with it.OkPrivacy policy